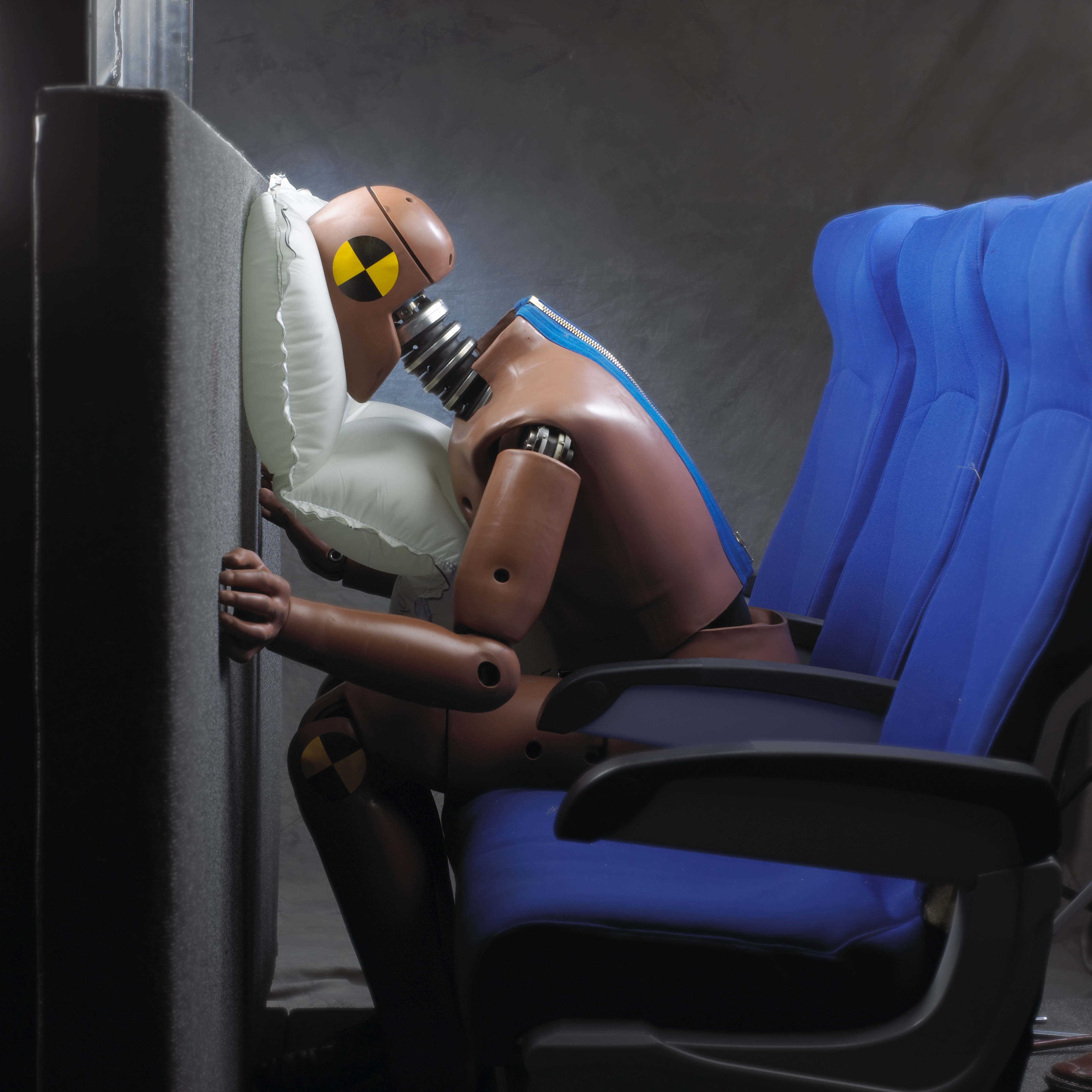 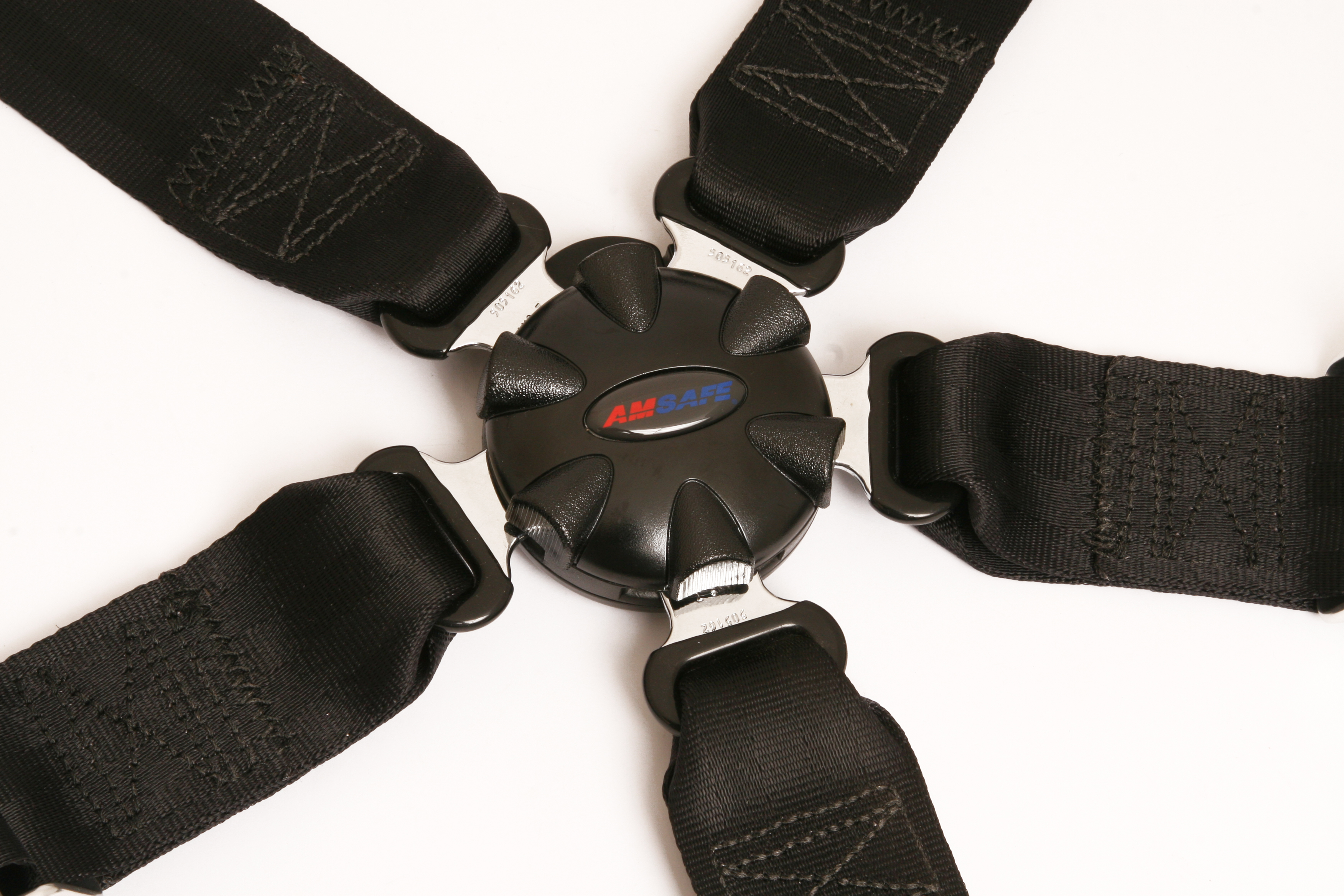 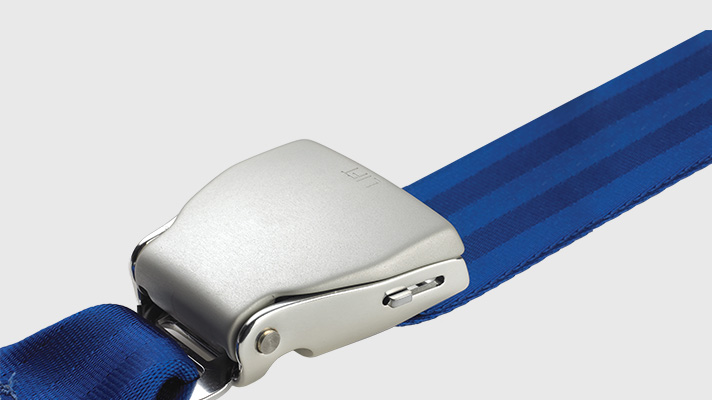 AmSafe is the world’s leading provider of safety restraint products for the aerospace and defense industries. Most well-known for its aviation passenger seatbelts, it is also the technology leader in the design and manufacture of aviation airbag restraint systems. AmSafe is the first and only company to have a seatbelt airbag system installed worldwide on both commercial and general aviation aircraft. The aviation seatbelt airbag system, which took its first flight in 2001, is now flying on more than 100 commercial airlines and is standard equipment on over eighty-five percent of the world’s general aviation aircraft.

AmSafe products are used in both commercial and general aviation, military and civilian applications. Protecting passengers is a priority to AmSafe and its products help move millions of people safely and securely in the air. With manufacturing operations and service facilities around the globe, AmSafe is focused and committed to providing quality products and timely, cost-effective solutions to customers worldwide. Amsafe products include:

This website uses cookies to improve your experience while you navigate through the website. Out of these, the cookies that are categorized as necessary are stored on your browser as they are essential for the working of basic functionalities of the website. We also use third-party cookies that help us analyze and understand how you use this website. These cookies will be stored in your browser only with your consent. You also have the option to opt-out of these cookies. But opting out of some of these cookies may affect your browsing experience.
Necessary Always Enabled
Necessary cookies are absolutely essential for the website to function properly. This category only includes cookies that ensures basic functionalities and security features of the website. These cookies do not store any personal information.
Non-necessary
Any cookies that may not be particularly necessary for the website to function and is used specifically to collect user personal data via analytics, ads, other embedded contents are termed as non-necessary cookies. It is mandatory to procure user consent prior to running these cookies on your website.
SAVE & ACCEPT